“Steve’s experience in running state-of-the art facilities throughout North America and his history leading organizations as they open, operate and excel make him the ideal individual to oversee Prudential Center and join our elite management team,” said Jake Reynolds, President, Prudential Center and New Jersey Devils. “As we enter our next chapter in the arena’s evolution as one of the top venues in North America, Steve’s knowledge of building a fan-centric experience and an environment of inclusivity for our staff will be paramount as he will be looked upon to guide our Facilities Management, Arena Operations, Event Operations and Facilities Integration teams.”

“I am honored to join the HBSE team,” said Rosebrook. “I want to thank HBSE CEO Tad Brown and Prudential Center President, Jake Reynolds for giving me the opportunity to work with such a respected and well-run organization. I’m excited to bring my 32 years of arena experience to bear to lead the existing group of professionals and help execute management’s vision for Prudential Center and their other assets.”

Rosebrook joins Prudential Center after a decade in a leadership position with AEG Facilities as a Regional Vice President and Regional GM/VP, Operations in New York City. Over those ten years, he developed and executed arena openings, facilitated operational plans and served as a key voice in new, existing and re-development projects for various stadiums, arenas and theaters in the AEG portfolio. Included among his highlights: partnering with new business and existing accounts throughout the United States, Canada & Puerto Rico; being a key steward with the initial team responsible for the opening/operations of Barclays Center in Brooklyn (Regional GM, 2013-2018); overseeing the re-opening and operations of The New Nassau Coliseum in Long Island after a $160M extensive re-development and heading the transition team that hosted over 180 events annually and migrated between Barclays Center and Nassau Coliseum.

Prior to his decade on New York City-based projects, Rosebrook spent five years with AEG in Hartford, CT as Assistant GM/Regional Director of Operations where he was with management support teams that travelled and opened high-profile venues including: Mercedes-Benz Arena (Berlin, Germany), BBVA Compass Stadium (Houston, Texas), the previously mentioned Prudential Center (Newark, New Jersey) and oversaw consulting on other AEG Facilities venues worldwide in the U.S., Sweden, Spain and Canada.

Rosebrook joined AEG following four seasons with Clutch City Sports & Entertainment where he was the Sr. Director, Operations / Assistant General Manager of the Toyota Center in Houston, Texas. While there, he facilitated the arena’s Grand Opening, oversaw the non-event budget and coordinated programs with the NBA, City of Houston and other stakeholders to put on the 2006 NBA All-Star Game. He also worked in operations for Maple Leaf Sports & Entertainment (MLSE) at Scotiabank Arena in Toronto, Ontario (formerly Air Canada Centre) and The Liacouras Center at Temple University in Philadelphia, Pennsylvania. 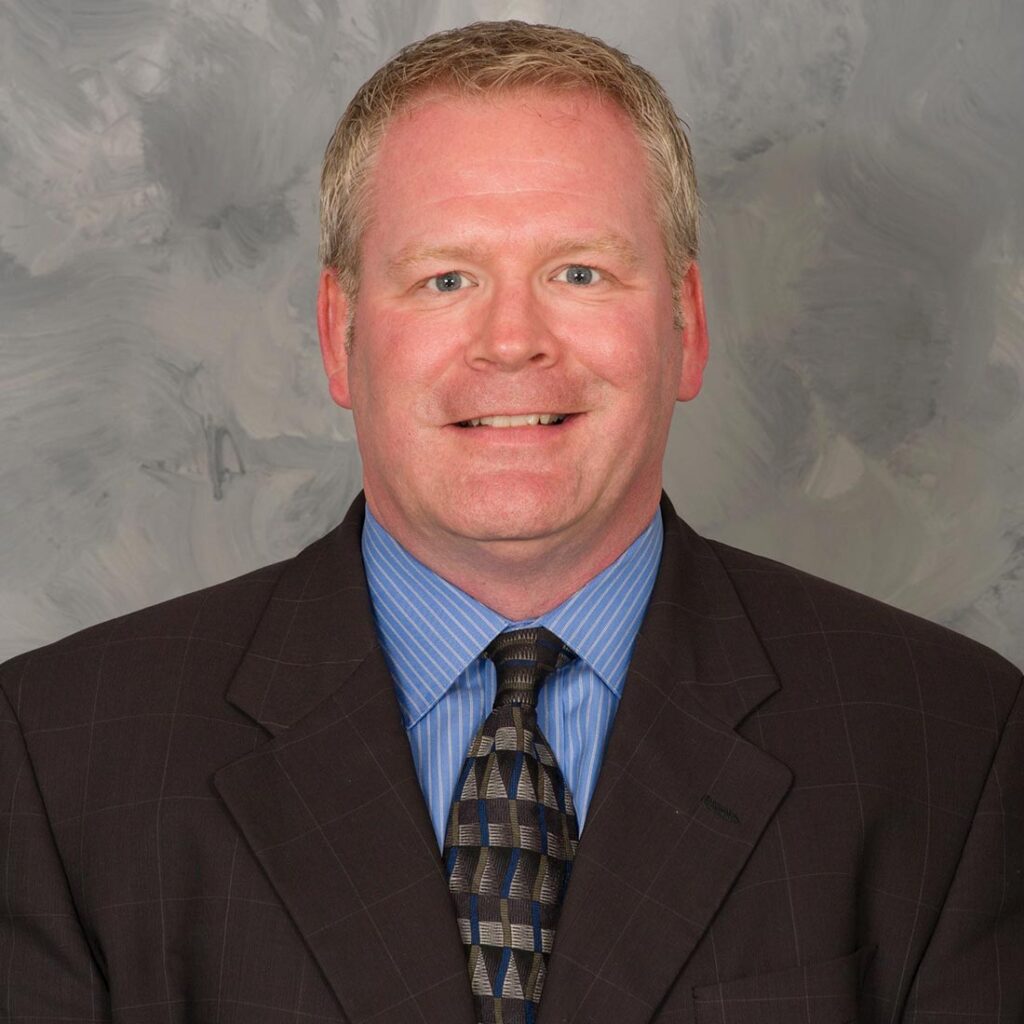